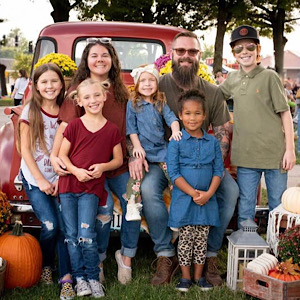 After 11 years in youth ministry, Jason was called to plant Anchor Church - Sikeston in 2012. Along with his wife Crystal and four children, he is hoping to see God's Kingdom become tangible in Sikeston. Jason graduated from Liberty University with a B.S. Degree in Religion. He also graduated from Liberty Baptist Theological Seminary with a Masters of Arts in Biblical Studies and an M-DIV in Pastoral Leadership. 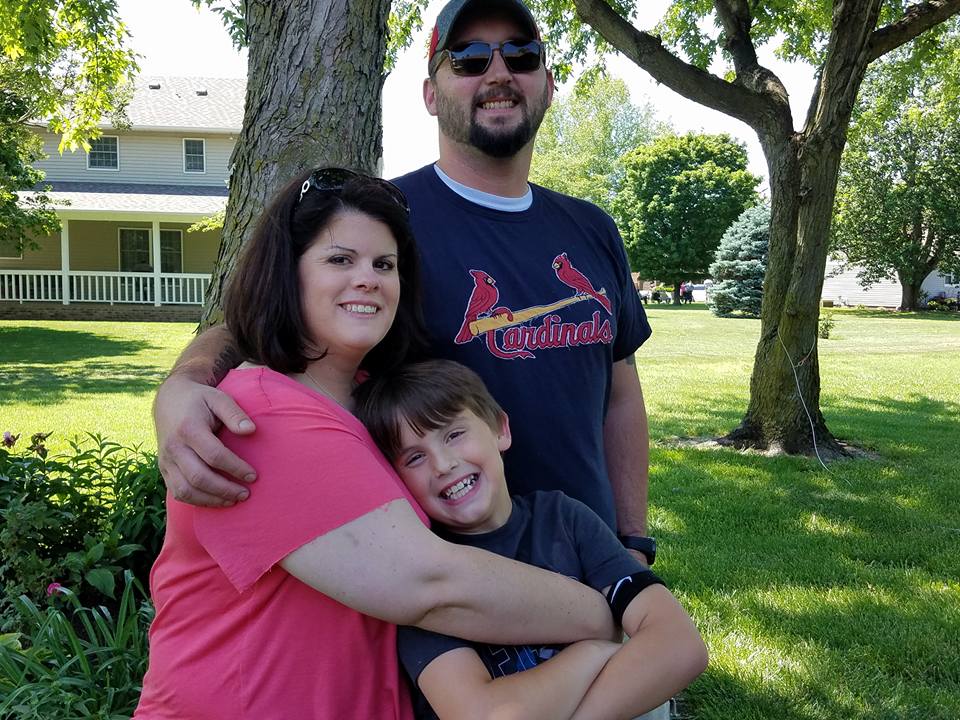 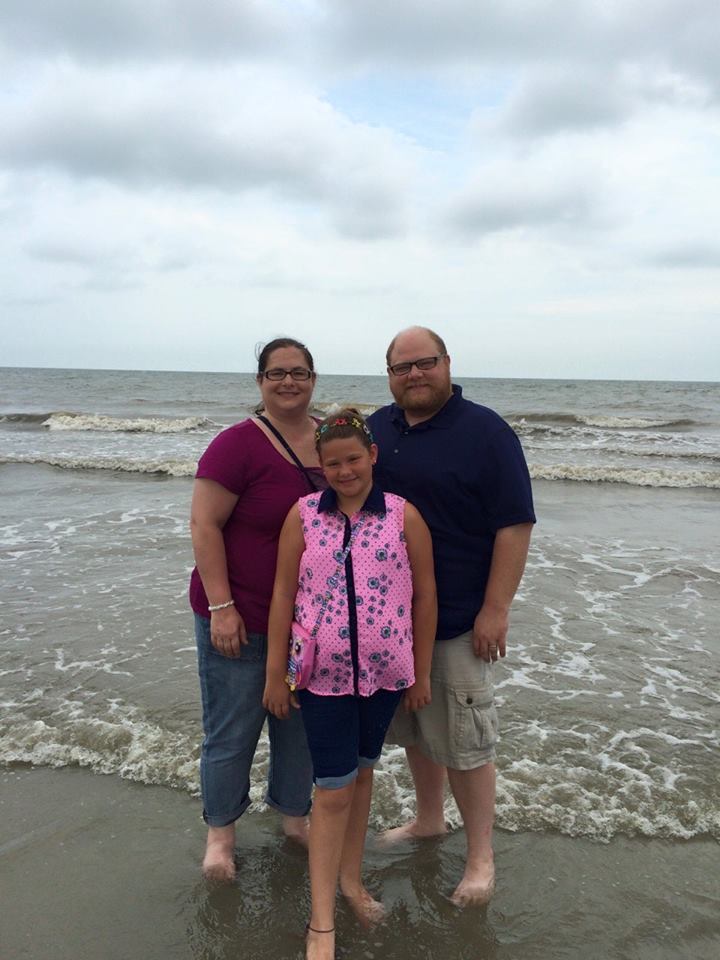 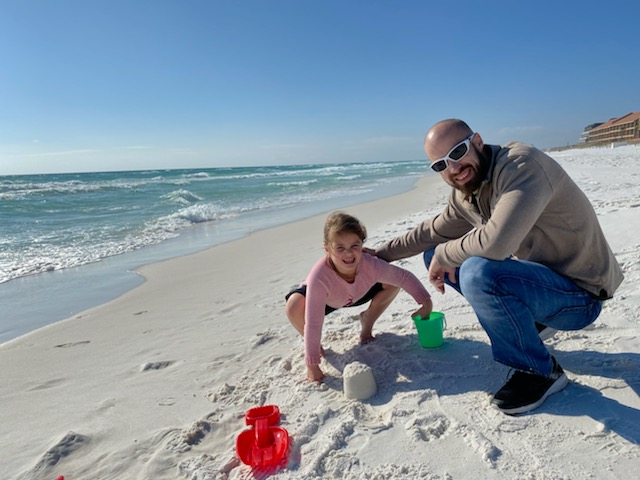 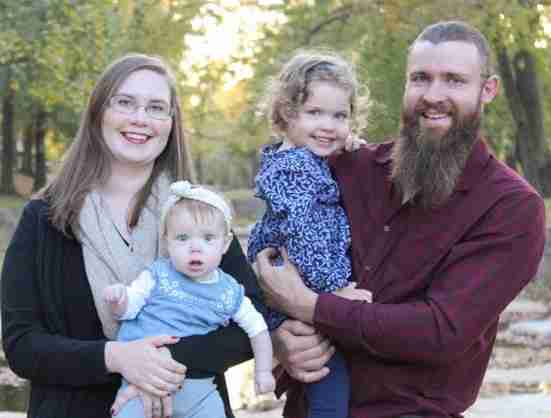 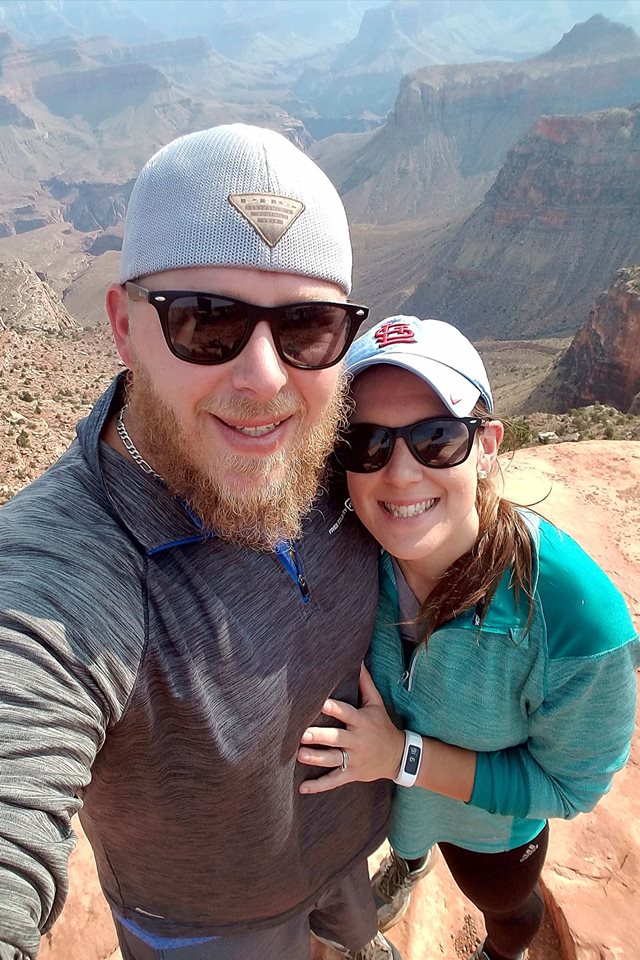 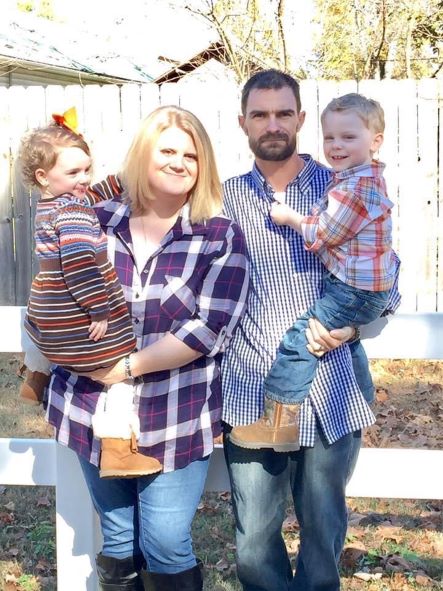